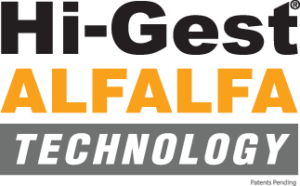 Higher Digestibility – a good reason to switch to Hi-Gest Alfalfa

Read what growers that have “Made the Switch to Hi-Gest” have to say. 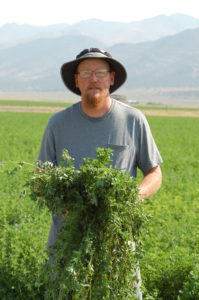 “We heard about Hi-Gest® three years ago and wanted to see what it could do. Our first field did 2.8 tons on first crop this year with a 55+ TDN. We produce for export, and the hay sold fast.” 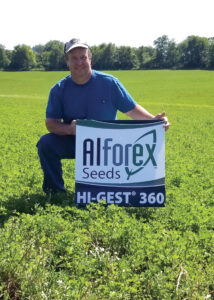 “I like to let my Hi-Gest® 360 grow longer for more tons without losing quality. I really like all the leaves. Last year, 2019, it was ten points higher in digestibility than my other conventional alfalfa.” 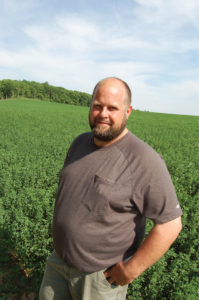 “This is our third year with Hi-Gest and we’re seeing a steady increase in the haylage digestibility numbers from our bunkers.” 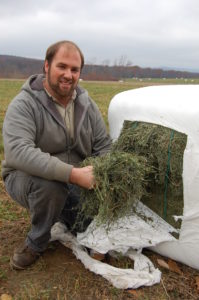 “Quality is everything for us, and Hi-Gest 360 in our mixture is working great for us and our hay customers. We’re adding more acres again this year.” 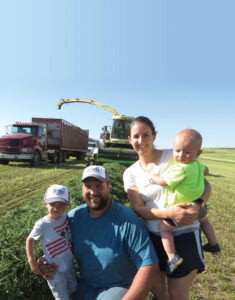 “The RFV was the highest we’ve had. The stand was very good, even with a finer stem. Hi-Gest® 360 alfalfa has excellent leafiness and yield.” 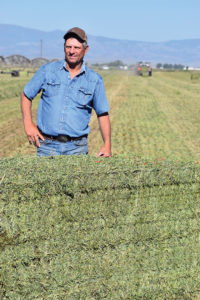 “We keep our fields of Hi-Gest® in separate barns. When we deliver to our dairy customers, we tell them it’s Hi-Gest so they can adjust their ration to the higher feed values. One of our customers wants it for the hot months to keep his cows feed intake up and hold his milk production. Hi-Gest 360 really works for our operation and
hay customers.” 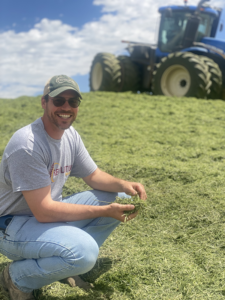 “On our farms, we are focused on producing dairy quality hay and for that reason the only alfalfa product we grow is AFX 460 Hi-Gest®.  It consistently produces high yielding, high quality hay year after year.” 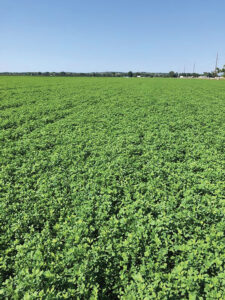 “In working with my customers in Iowa, North Dakota, and South Dakota that are growing Hi-Gest® 360, I’m seeing an increase in tonnage and feed value. Good results on the RFV to RFQ and the extra 7 to 10 days flexibility for harvesting does not drop the quality. Also, we’re getting results of high sugars on the refractometer of 10 to 14 brix. Very happy with the results of Hi-Gest 360!” 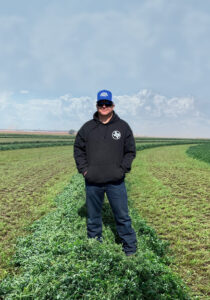 “Our dairy cows love the Hi-Gest® 660. We green chop everything, and we like that it holds forage quality well after bloom, plus we like the fact that we can use lagoon water for irrigation without any effect because of its salt tolerance. It’s the best alfalfa we have ever produced and would recommend to all producers looking for a boost in their operation.” 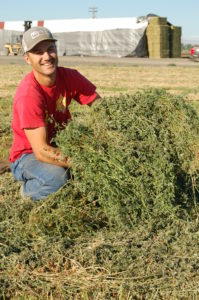 “This is our first field of Hi-Gest, and it’s doing well. The first three crops are testing better than neighboring circles of competitive varieties. So far we like what we see.” 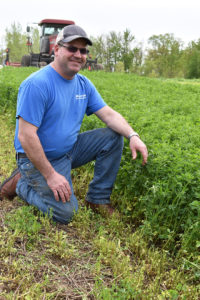 “We have been planting Hi-Gest since 2016, and after the summer of 2018, we’re 100% Hi-Gest. Our nutritionist has found Hi-Gest easy to work with, and we like the higher quality and harvest flexibility when we need it. The cows have responded as well.” 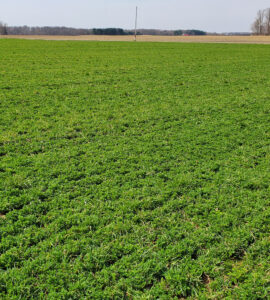 “We had a forage sample taken of our Hi-Gest® 360 after our 4th cutting last year and this is what the results were: Protein-26%, ADF-27%, NDF-37%, RFQ-210. My nutritionist said this is one of the best forage samples he has ever seen. This stuff is like rocket fuel for my dairy cows.” 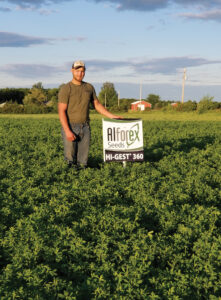 “My Hi-Gest 360 tested 25-26% in protein with good digestion. I was able to cut my protein bill in half. I knew when I hit it in the silo. I had a five pound increase in milk per cow.”

See the visual difference of Hi-Gest Alfalfa in the bunker silo.

See the difference one alfalfa grower experienced with Hi-Gest® 360 alfalfa when it is was packed in the bunker silo with a competitive variety. 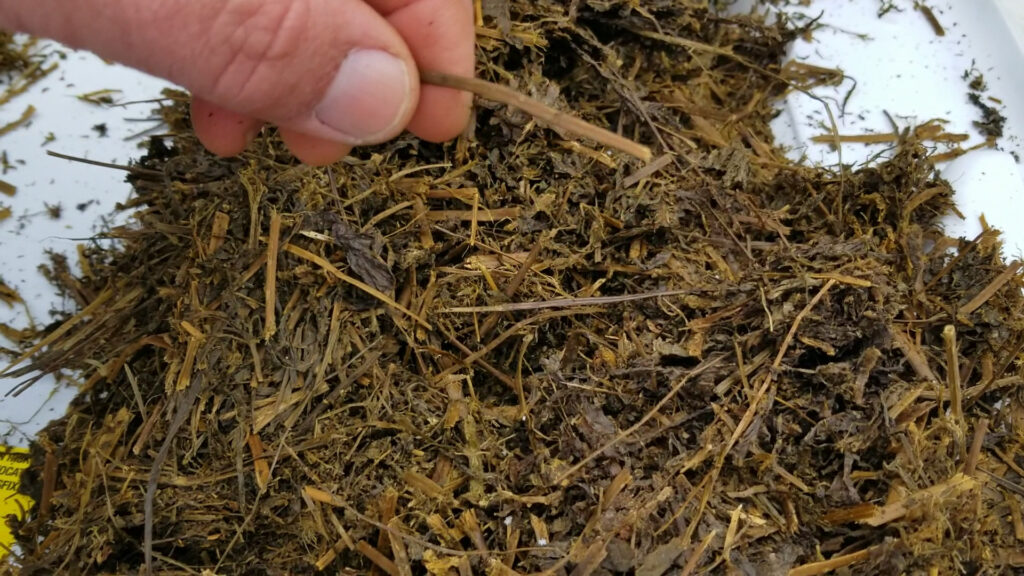 ™®Trademarks of Corteva Agriscience and its affiliated companies. ©2020 Corteva