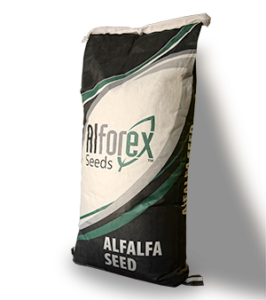 Alforex (Alfalfa and Forage Excellence) Seeds Everyone at Alforex Seeds thinks you should expect more from your alfalfa and forage crops. High yields, solid agronomics, better forage quality and improved ... 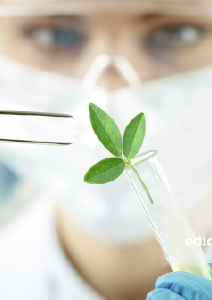 Alforex Seeds is headquartered in Woodland, CA. We are a brand of Corteva Agriscience. Genetics derived out of the largest, most robust alfalfa germplasm pool in the world. Industry leading products ...

Alforex Seeds is built upon more than 100 years of innovation and experience from our forerunners and parent summarized in the highlights below.

Corteva Agriscience is formed as the agricultural division of Dow Dupont.

Alforex Seeds Announces the issuance of a U.S. patent for Hi-Gest® 660 alfalfa variety. Hi-Gest 660 is the first patented variety with Hi-Gest Alfalfa Technology and is a non-transgenic alfalfa. Several other varieties are patent pending.

Dow AgroSciences and DuPont merge creating the the largest agricultural pure play company in the country.

Hi-Gest Alfalfa Technology, was the first highly digestible alfalfa to be introduced to the market place.

With the support of Dow AgroSciences, Alforex Seeds is launched by combining the breeding and production capabilities of Dairyland Seed and Cal/West Seeds, along with the sales and marketing components of Producer’s Choice. 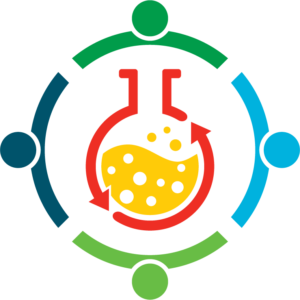 Cal/West Seeds is formed by the merger of two operations, the California Ladino Clover Association and Calapproved.